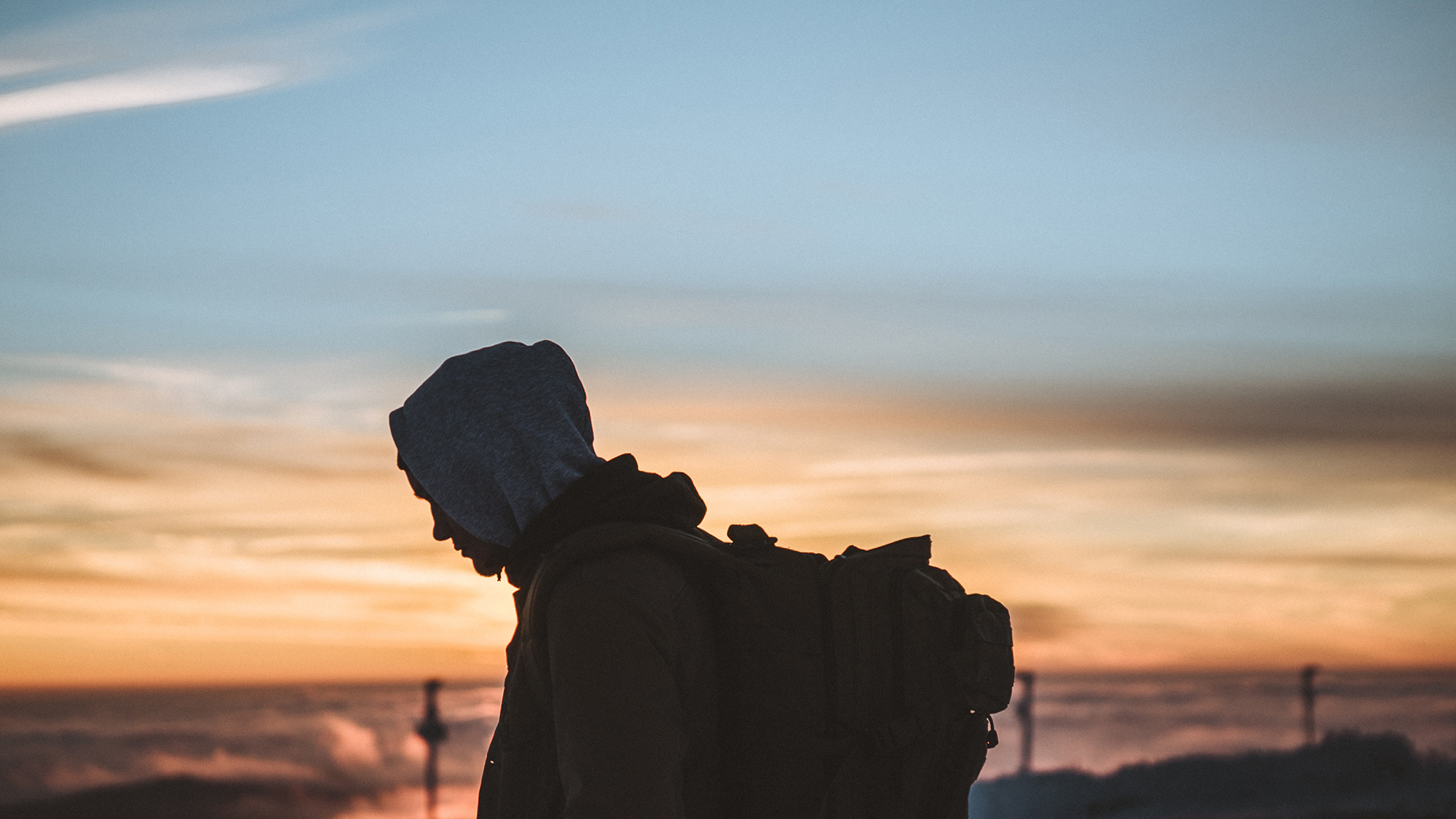 Who in city government tracks the environmental effects of air pollution on people experiencing homelessness? When students in the 2019 Global Changes and Society class looked into it, they found that there was not an office with that responsibility. Initially, students set out to change that missing piece. But those efforts have now also resulted in […]

Presenters can download a PowerPoint template here:  GCSC lightning talk template. The presentation includes 8 slides.  The first is an untimed title slide to introduce the presenter. Six subsequent slides are timed at 30 seconds each to total 3 minutes. If you need more than 30 seconds to make a point, simply repeat a slide. The final slide allows up to […]

Woodrats can handle diets that are toxic to other animals, but a warming climate seems to affect their ability to tolerate toxins. The GCSC’s student research grant program helped fund then graduate student Patrice Kurnath Connors’ research. Read more in UNews. 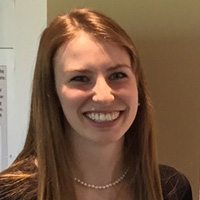 Materials Engineering for a Better World

In developing countries, gender inequality can be exacerbated by the obstacles to work and education that women with limited resources face each month in dealing with menstruation. U-S2TEM scholar Amber Barron, a junior in Materials Science, is one of the women on the team developing a solution. The SHERO pad can be made with locally-sourced […]

Evan Kipnis, PhD candidate in geology and geophysics, is not drawn to the traditional academic path. He is increasingly interested in empowering people from outside science fields to understand and apply research findings. “Science only empowers society when it is understood by individuals in a variety of positions within society, and then Kipnis stated. “Can […]