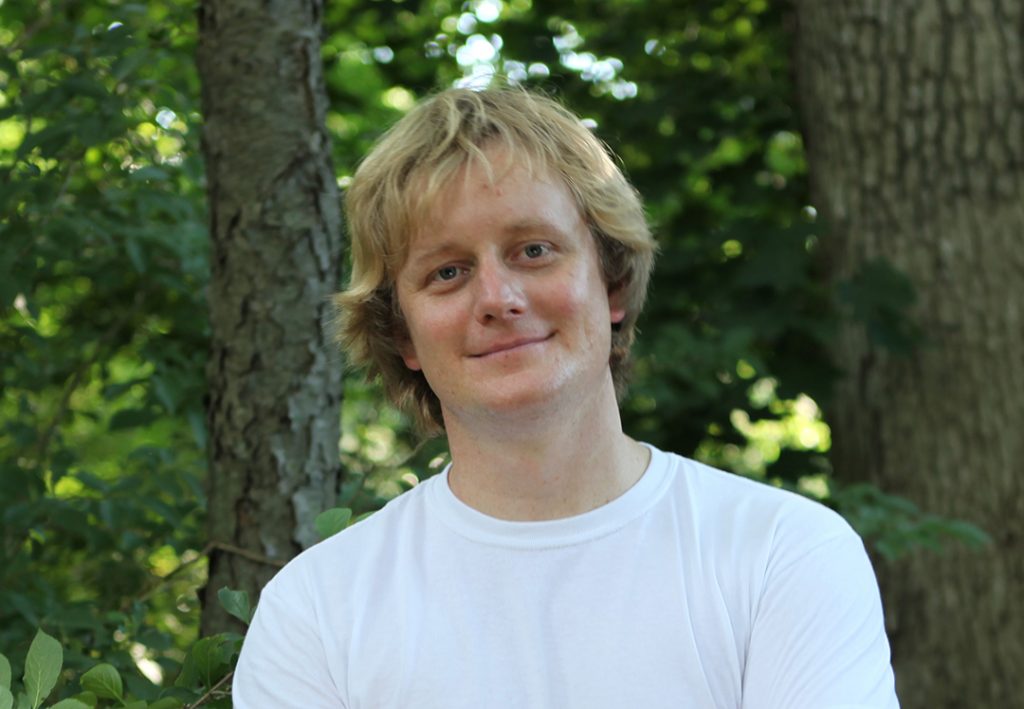 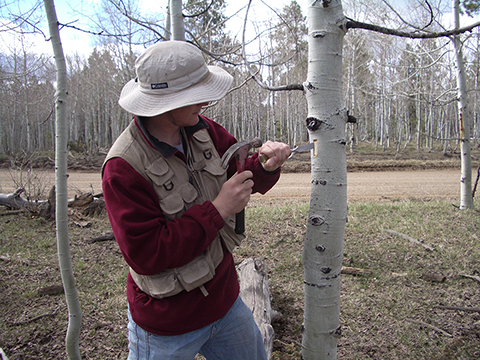 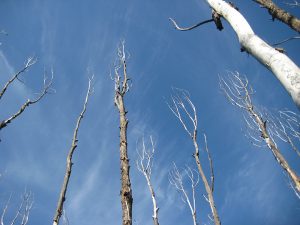 You might think that the antidote to drought is rain, but there is more to ecosystem recovery than a period of generous rainfall. William Anderegg, Assistant Professor of Biology and GCSC faculty affiliate, studies how drought and climate change affect forest ecosystems, including tree physiology, species interactions, carbon cycling, and biosphere-atmosphere feedbacks. Anderegg is part of a team with a new publication that finds drought recovery times are strongly associated with climate and carbon cycle dynamics. Click to read the U News article.